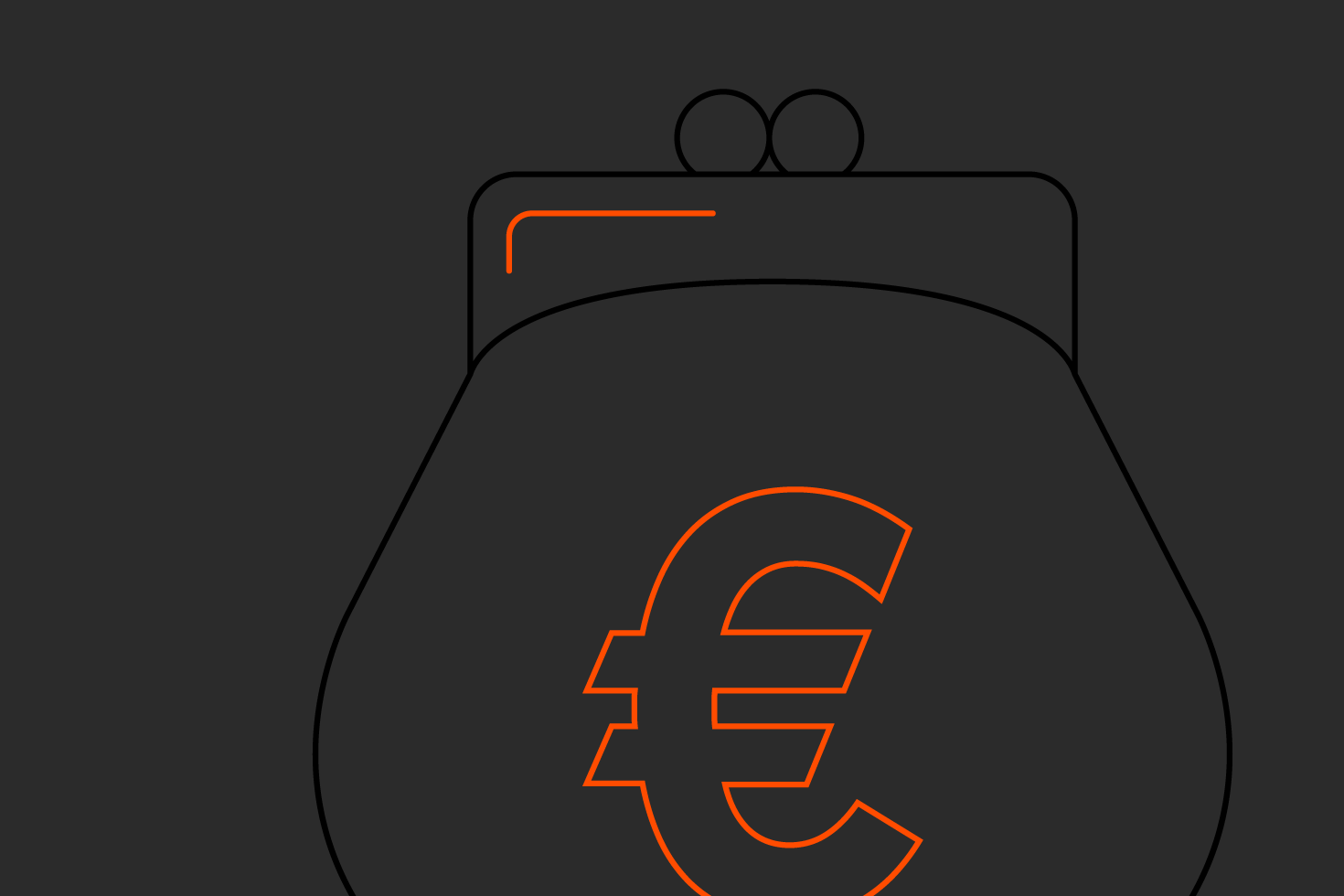 Almost exactly one year ago Google has introduced the „new“ image search in Germany, triggering heated discussions. Now it seems they felt forced to make further changes, which is what Google call a „major update“. However, as is so often the case, it’s actually not a fundamental change.

Recently there have been reports about Google making an agreement with Getty Images in a legal dispute, the reason being Google’s „new“ Image Search, displaying large images directly within Google Search. Now Google has officially confirmed that there are „major changes“ which have been launched worldwide, as reported by Martin Missfeldt and Barry Schwartz.

Apparently the legal dispute with Getty was causing Google some headaches – the lawsuit was filed in Europe, where Google’s market power has been eyed critically. Now they are cooperating with Getty: Getty images are licensed, allowing Google to use them in other contexts as well.
Additionally, some buttons have disappeared from image search. We don’t know how much Google payed for the license but Getty have since dismissed their complaint.

Everything is gonna be alright …

Turns out it probably isn’t. Let’s compare some screenshots taken by Martin Missfeldt to illustrate recent changes and give you an impression of what that might mean for your images in image search (the dashed line is outlining the areas you should pay special attention to):

Now let’s compare that to the most recent version of image search which seems to be live since today or yesterday:

What are we seeing here?

With the „view image“ button disappearing, you can no longer summon the original image version in a new tab by clicking on that button – you can still see the original image with clicking the right mouse button. Seeing other sizes of the image has now become a more tedious task, but is still possible if you know how to.

As usually, Google are sticking to their strategy of selling updates as slightly more dramatic than they actually are. Sure, it got a bit harder to „steal“ images directly from image search but has the copyright notice really got that much clearer?

Google are selling their replacing the „View image“ with a „Visit website“ button as a success on Twitter:

In a nutshell, nothing much has changed. Original images are still displayed within the Google Image Search frame upon click, and if you share the image, you actually share the Google image search result of the image, not the image source itself, so Google is actually getting visitors to their search site instead of the autor’s site. Plus they still have kept the „save image“ button on mobile image SERPs. Martin Missfeldt reports that since the update, he notices an increase of server load with each image file request within Google Image Search.

Supposedly the settlement with Getty has cost Google a decent amount of bucks but it seems only two companies are benefitting from it so far – Getty and Google. If you want to have your images licensed in a similar way, you might want to consider filing a lawsuit as well.

What do you think?
Let us know if you notice an increase in visitors in the next few weeks. 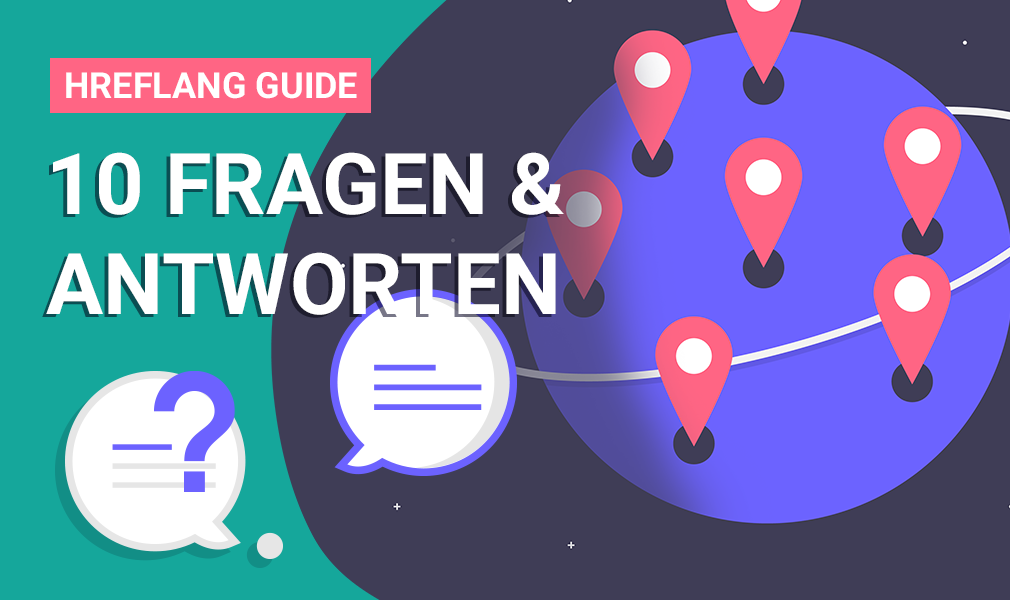 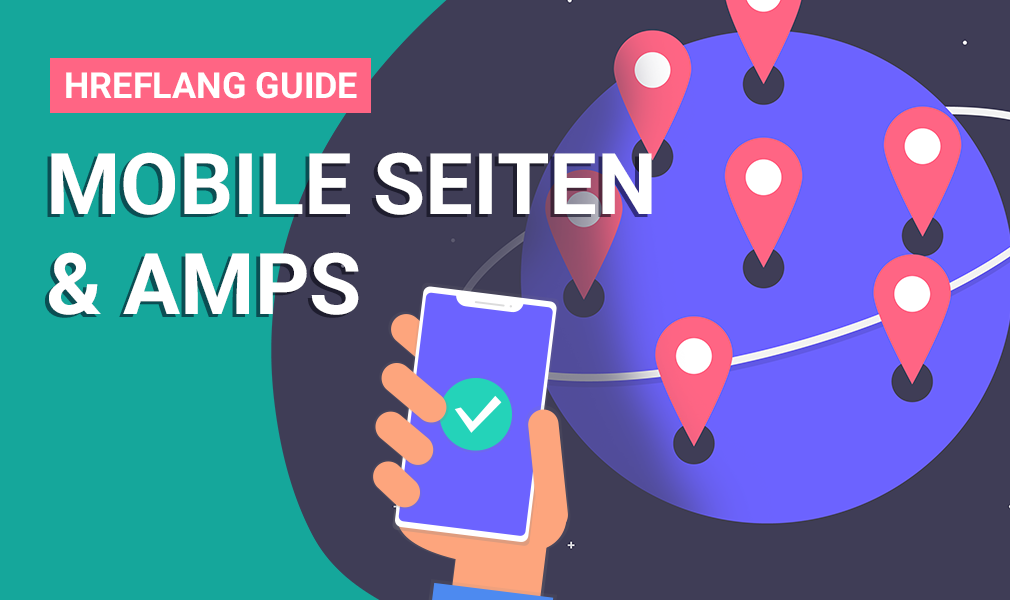